Suck it in ladies. We are going to catch dinner… 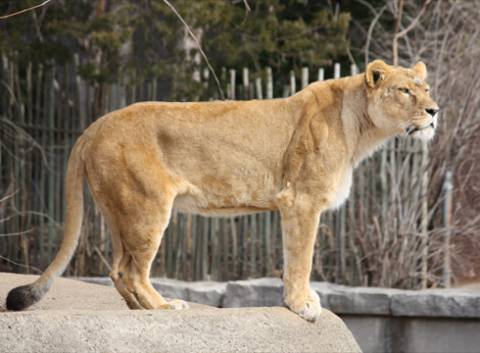 Years ago I got stuck in a poor breathing pattern possibly because I incorrectly interpreted complex breathing instructions via Pilates but mostly through crap advice via the fitness industry… belly in, chest up, pelvic floor tight aaaaaand moooove your arse. Looking back on it now it was the equivalent of lacing myself into a corset and going for a run. Pass me the smelling salts would you dear.

I think I pulled my belly in somewhere in the early 90’s and I didn’t let it out again until 2012. That’s tantamount to holding your bicep in one position for 20-odd years and still expecting it to function.

2012 was the year that I attended a lecture given by Douglas Heel, the creator of Be Activated. The lecture was entitled. ‘What if everything you are learning is wrong?’ He challenged many of the fitness industries contrived breathing methods, his reasoning was that that they induce a stress response in the body also known as fight flight. In this state, the body is in survival mode and it can’t learn. He taught me a simple technique that stimulated diaphragm function and increased my lung capacity. From that moment on things began to change for me. For one thing, the world became brighter as my optic nerve suddenly got the equivalent of a fuel-injected shot of oxygen and my long-term injury started to get better as my body shifted from a ball of stress to a relaxed state.Relaxation response

I learned that breathing into the diaphragm makes us stronger. I also learned that professional powerlifters use the scary waist belts because it can help them increase intra-abdominal pressure, reportedly by up to 40 percent. Increasing intra-abdominal pressure is similar to inflating a strong balloon inside your abdominal region which reduces compression of the intervertebral discs. They never mentioned that in core stability classes did they. Co contraction myth of Multifidus and TvA

Armed with this new and brain scrambling information I began to see evidence of this everywhere. I noticed that my niece would take a breath and hold it in if she didn’t want to be picked up, which made this tiny little girl seem much more solid and heavier. My sister’s mental dogs did a similar thing. They would sit and fill their bellies and slowly pant – and occasionally aim a well-placed jab to your head if they didn’t want to be moved… Never work with kids and animals.
Adopting a natural state of breathing is imperative for our well-being and our mental health. On that note,  I’m taking my lead from the law of the jungle.

‘Suck it in ladies. We are going to catch dinner. ‘ Said no lioness ever.